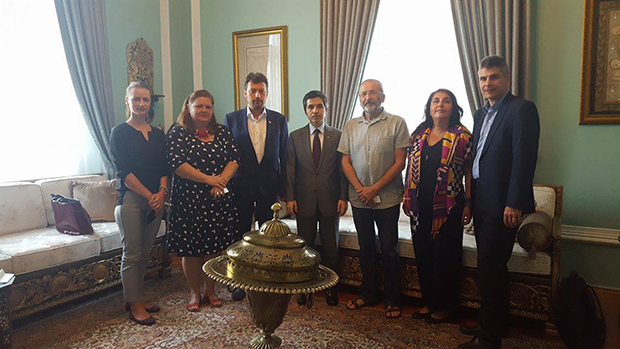 “Journalism is not a crime” – was the message that Romanian journalists conveyed to the Turkish ambassador in Bucharest, during the meeting on Tuesday, August 2.

The Romanian journalists’ delegation – composed of the representatives of the Center for Independent Journalism, ActiveWatch and the trade union FAIR-Media Sind – and the ambassador Osman Koray Ertaş discussed the situation after tens of Turkish journalists have been arrested and media outlets closed in the wake of the failed coup, under the accusations of collaboration with the imam Fetullah Gulen, thought to be behind the coup.

The ambassador underlined the fact that his country is committed to the European values and expressed his trust in Turkish courts. He also stated his conviction that nobody would be punished for their journalistic activity. Freedom of the media is an important pillar of democracy, he said, “but there are limitations, such as defamation and incitement to violence or hate”. 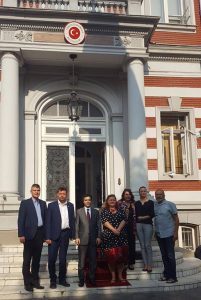 “Over the last 20 years, our organizations have consistently worked for the decriminalization of the so-called “press crimes”. We believe that nobody should be put in jail for something that they said or thought, as long as it does not amount to direct violence, a demonstrated clear and present danger. We are worried about the fate of our Turkish colleagues, especially since some of them had been arrested even before the coup. We hope they will not have to suffer for having exercised their legitimate freedom of speech or for their editorial activity, even though it may be critical toward the government”, said Ioana Avadani, director of the Center for Independent Journalism.

“Freedom of speech is a right consecrated in the Constitution of any democratic state. Any person has the right to express his or her opinion free from the fear that simply stating a point of view may cost them their freedom or even life. Any journalist has to be free to exercise his or her profession and limiting this right is an offense brought not only to this profession, but to democracy per se”, said Cristi Godinac, the executive president of FAIR-Media Sind.

“We appreciate the ambassador’s openness to dialogue. However, unfortunately, words are not enough to cover such a dramatic reality: tens of journalists arrested, more than 130 media closed – this cannot be explained simply with an arbitrary accusation such as “instigation to terrorism”. But we have heard a positive message, though: Turkey does not want to compromise its relationship with Europe. And the very fact that the Embassy invited us to this discussion following our protest letters confirms that the Turkish government makes important diplomatic efforts to keep its European attitude”, concluded Mircea Toma, president of ActiveWatch.

Similar protests were sent to Turkish authorities in June, when three journalists were arrested in Istanbul under the accusations of “terrorist propaganda” after signing a solidarity appeal with the Kurdish media in Turkey. The Center for Independent Journalism and ActiveWatch joined the international campaign launched by IFEX , a network they belong to since 2014. 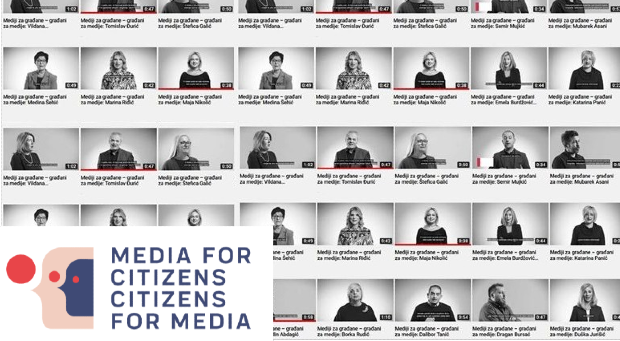